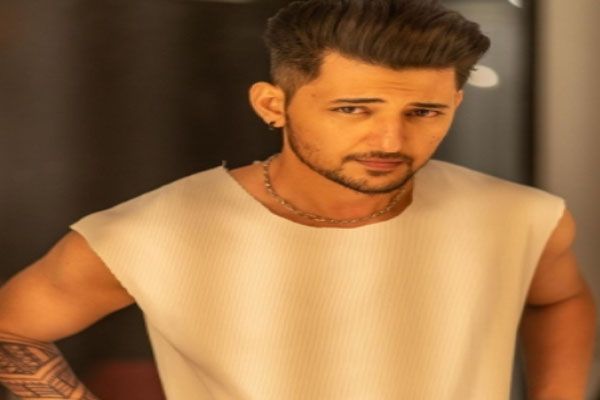 Raval said, “It’s amazing. My personal opinion is I would love to see the actors I like in the movies and in the difficult times theatres are not open and you can’t see your favourite stars. It is great to see them in a song performing and connecting with their fans through audio visual connect.”

Talking about independent music gaining the spotlight in 2020, the ‘Is Qadar’ hitmaker is happy.

“I think it is very important because independent music happens. The newer generation will hear that music and they would want to make music on their own and that is how I think any field grows and we would get more artists,” said Raval who was born in Ahmedabad, Gujarat.

The 26-year-old singer added: “Making their own music, doing whatever they like they would have creative freedom. It is very important. I am happy that independent music is growing.”

Going by the title, how does Raval “unwind” when not working?

He said: “I usually spend time with my family, travel and mostly on a strict diet so I eat a lot of sweets and chocolates to unwind.”

Man tries to rob bank, returns home empty handed as staff could not understand his handwriting