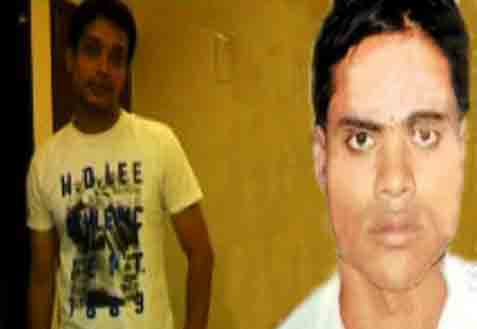 Dipu, who was working as a tender fixer and sharpshooter for D-brothers, was reportedly killed by the duo for showing disobedience towards them.

On November 12, 2013, Dipu along with Om, another aide of D-brothers, were beaten to death by the criminal siblings and their associates in a farm house near Ansupa in Athagarh. The bodies were later taken to Jharkhand’s West Singhbhum area and burnt with petrol before being buried to eliminate evidence.

2 killed as car rams into truck in Odisha’s Keonjhar

Date for admission into MBA, MCA courses extended in Odisha