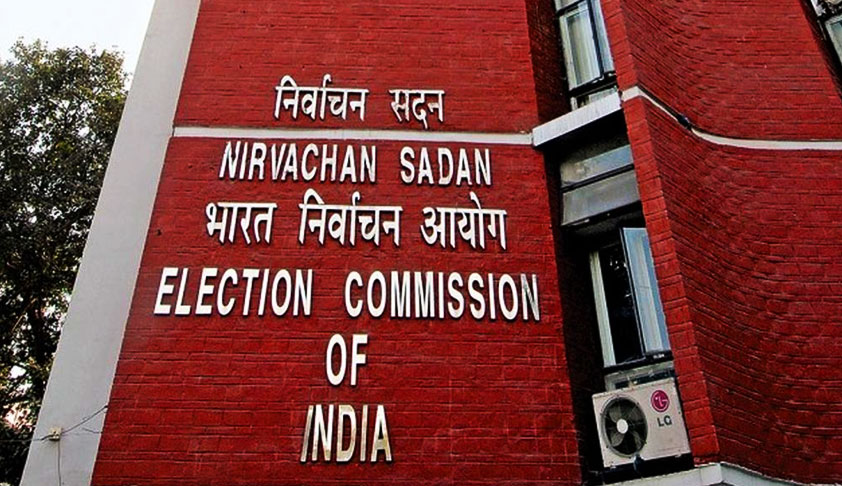 The dates for the Lok Sabha and Assembly elections are likely to be announced by the ECI today at a press conference scheduled at 5.00 pm at Vigyan Bhawan on Sunday.

Sources said that the Lok Sabha elections are likely to be held in seven to nine phases across the country.

The ECI is likely to announce dates for assembly elections in five States — Odisha, Andhra Pradesh, Sikkim, Arunachal Pradesh and Jammu & Kashmir — at the press meet.

On Saturday, the ECI had asked the political parties to desist from displaying photographs of defence personnel in their poll campaign in view of a picture on social media showing image of Indian Air Force Wing Commander Abhinandan Varthaman in a political poster.

“The commission reiterates the instructions for strict compliance,” the letter said.

The 2013 letter referred to the defence ministry informing the poll panel about photographs of defence personnel being used by leaders and candidates of political parties and had sought instructions from the poll panel.

The commission had said it was of the view that photographs of defence personnel and of functions of defence forces should not be associated with advertisement or campaigning by political parties.

Wing Commander Varthaman had shot down a Pakistan Air Force F-16 fighter aircraft on February 27 during an aerial engagement with Pakistan Air Force but his plane too was hit and he landed in Pakistan Occupied Kashmir. He was later released by Pakistan as a “peace gesture”.