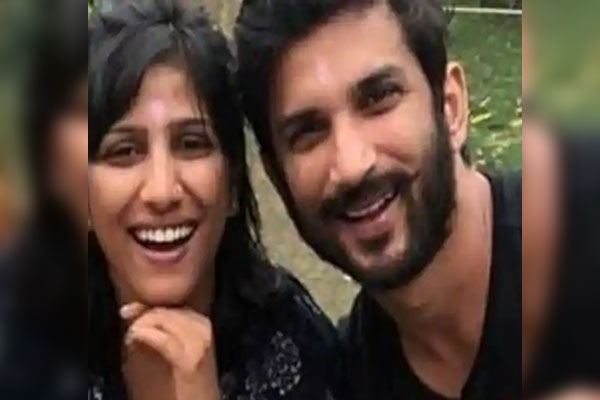 New Delhi:  The Enforcement Directorate (ED) on Friday started recording the statement of Bollywood actor Sushant Singh Rajput’s sister Priyanka Singh in connection with its probe into the money laundering aspect in the actor’s death case.

A top ED official related to the probe said, “Priyanka Singh’s statement is being recorded by the agency here.” Sushant’s sister is being questioned about the financial transactions from the bank account of her brother. She will also be asked about the fixed deposits of the late actor and other aspects.

The ED case was registered under the Prevention of Money Laundering Act (PMLA), 2002, against Rhea and her family members among others on July 31.