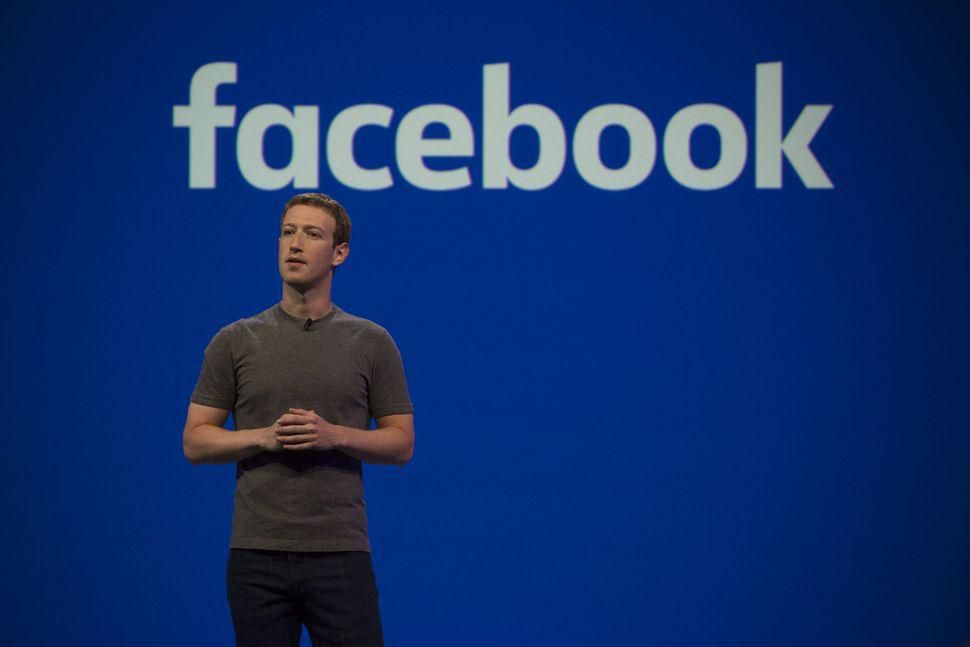 Bhubaneswar/New Delhi: The social networking giant Facebook on Wednesday launched a skill enhancement programme to train poor girls from Odisha on digital know-how and new age skill sets in order to make them digital leaders for their own communities.

Focussing on its mission to empower women, Facebook launched a digital skilling and mentorship initiative across five states in India that would encourage tribal girls to become village-level digital young leaders for their communities.

The programme will see on-ground trainers impart digital literacy to the identified girls through a dedicated digital skilling curriculum. Also, a set of 25 women leaders would mentor them via Facebook or WhatsApp on a fortnightly basis.

“The Internet, especially social media, over the past few years has emerged as one of the most powerful tools for empowering women from across India’s diverse social economic backgrounds and varied cultural roots,” Ankhi Das, Public Policy Director, Facebook -India, South and Central Asia, said in a statement.

“With GOAL, we seek to make the digital medium more accessible and usable for young girls from our resource rich but economically weak tribal communities in the country.

“We are confident that this network of learners will employ these skills as a means of social and economic elevation for themselves and drive change making in their communities,” Das said.

The programme will specifically focus on girls who have dropped out of school due to financial constraints but reside near the skilling centre to ensure regular participation, the report said.