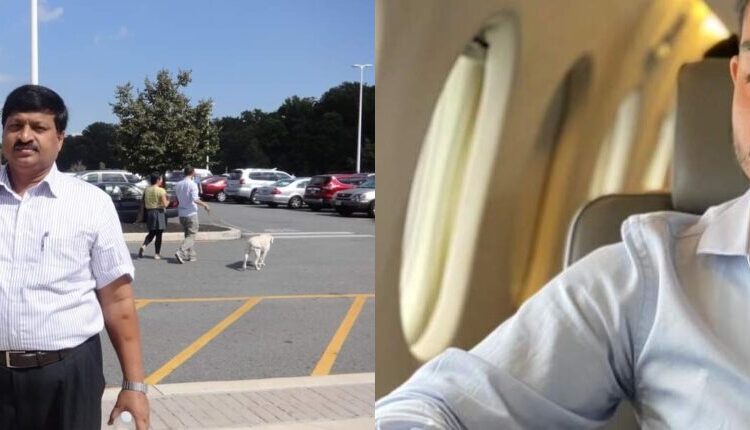 The father-son duo was produced before the Special Vigilance Court, which rejected their bail plea and remanded them to judicial custody for 14 days at the Jharpada Special Jail here.

The two have been arrested by the Vigilance for allegedly amassing assets worth crores disproportionate to their known sources of income.