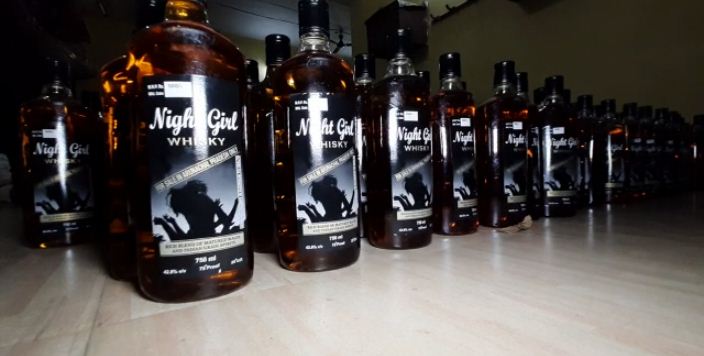 Sundargarh: Excise department sleuths claimed to have busted an illegal bottling unit at Phuljhar under Bisra police station in Odisha’s Sundargarh district and seized 936 litres of spurious foreign liquor during a raid today. 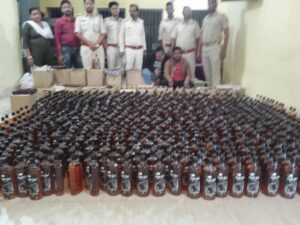 As per the direction of Excise Commissioner Ashis Singh, the Excise sleuths raided the illegal bottling unit in the morning and seized 1,248 bottles of liquor kept in 104 packets, said the official.

The team also seized huge quantities of fake labels, caps and empty bottles from the illegal bottling unit. A car being utilised for transportation of liquor was seized during the raid. The market value of the seized liquor and other goods is expected to cross Rs 10 lakh, added the official.

“The accused were procuring spurious liquor from Ranchi and a few other places outside Odisha. They were using the empty bottles of some costly liquor brands and fake labels at the bottling plant. This low quality liquor was being supplied to various roadside Dhabba (eateries) in Rourkela and other places,” said the official.

The accused duo has confessed to the crime. “We have produced them in a local court after registering a case in this regard,” added the official.

5 years of Virushka: Anushka shares unseen pics of her and Virat

22% Guj MLAs have criminal cases; Rivaba Jadeja among those with highest declared income