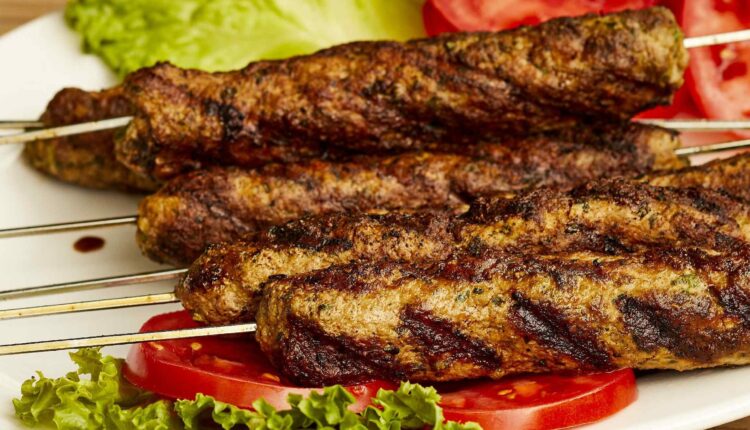 Bhubaneswar: Love for kebabs cost a dreaded ISIS terrorist who was on the run, dearly, as the Spanish police nabbed him while he was ordering his most favourite dish online.

Abdel Majid Abdel Bary, a 30-year-old of British origin, had joined the ISIS and travelled to Spain on a mission. Before 2013, he had fled to Syria, A few years later, he went to Almeria, Spain on an assignment.

However, his weakness for food put him in trouble.

According to a Spanish daily, Bary’s associate Adbeirzzak Seddiki had ordered kebabs on his behalf from a restaurant ‘The Kebab Shop’ on April 15, five days before his arrest. Next day, Bary had placed an order for same item for second time from another restaurant ‘Makro Doner’. The third order was placed through ‘Uber Eats’ delivery on April 18.

The Spanish police tracked the locations from where the orders were being placed by the ‘most wanted’ fugitive and managed to apprehend him. Along with him, two of his associates were also arrested by the police.

Media reports said that Bary is currently lodged at the Soto del Real prison near Madrid. He is the son of a terrorist, who is in jail on charges of killing at least 200 civilians in a bomb blast in Africa.