Jawan dies after firing inside CRPF camp in Odisha 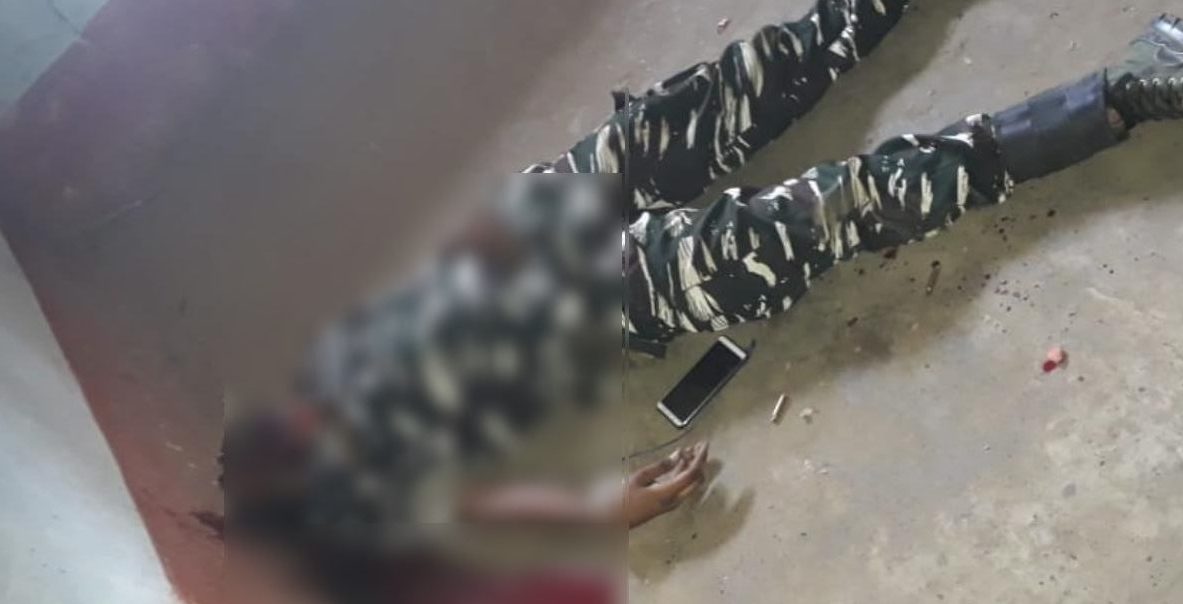 Sources said gunshots were heard on the premises of the Jujumara CRPF camp in Sambalpur at around 3 pm today. A Jawan, identified as Buta Singh was found lying in a pool of blood and was rushed to VIMSAR in a critical condition.

It is yet to be ascertained whether it was a case of accidental firing or someone opened fire at the Jawan intentionally or he attempted suicide by shooting himself with his service rifle.