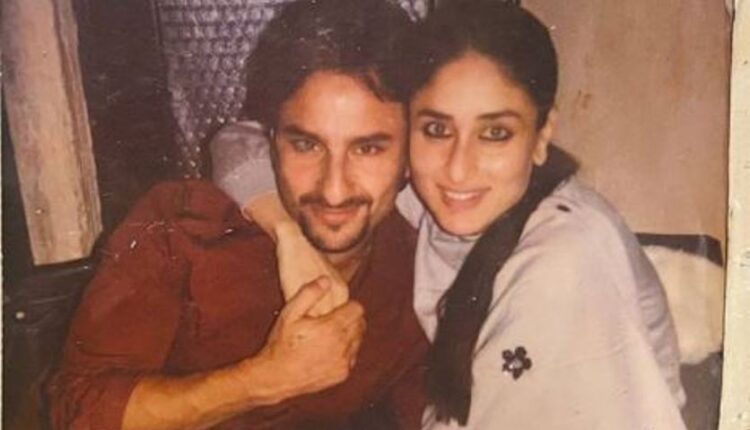 Kareena and Saif got married in 2012 after dating for a few years. They announced their second pregnancy in August 2020 and welcomed baby boy Jeh on February 21, 2021. They are also parents to four-year-old Taimur.

Sharing the throwback picture on Instagram, Kareena captioned, “Once upon a time in Greece… there was a bowl of soup and US and it changed my life… Happy anniversary to the most handsome man in the world.” She also added heart emojis in the caption.

Kareena Kapoor teamed up with Aamir Khan for the third time for Laal Singh Chaddha, a remake of the American comedy-drama Forrest Gump. The film will release in 2022.

Earlier she worked with Aamir Khan in Talaash: The Answer Lies Within and 3 Idiots.

In late 2021, Kareena decided to become a producer for the first time in a thriller which she will also star. The movie will be directed by Hansal Mehta.