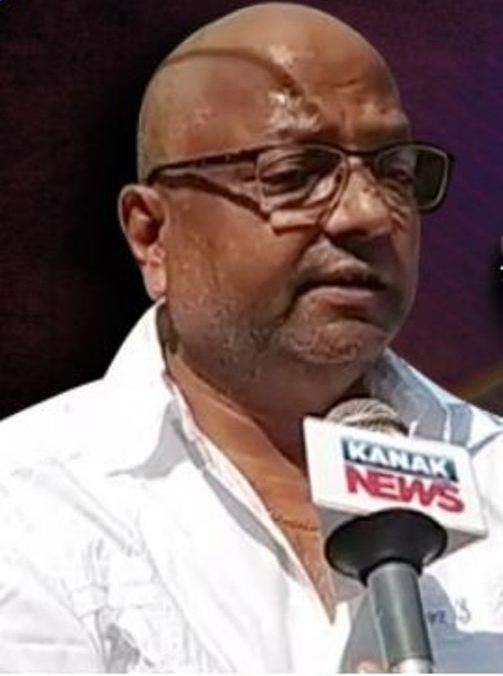 Source said that the top brass in the BJD decided to nominate Sanjay from Patkura to give a tough fight against Bharatiya Janata Party (BJP)’s senior leader Bijay Mohapatra in the elections 2019.

As only few days left for filing nomination for Patkura Assembly polls scheduled on May 19 in seventh phase of elections 2019, Sanjay has been asked to keep all the documents ready. The announcement for his nomination from BJD will be made shortly, the source said.

The last date for filing nomination is May 1 and the final date for withdrawing candidature is May 4. The results will be declared on May 23.

Worth mentioning, the election to the Patkura Assembly Constituency in Kendrapara district was countermanded following the death of incumbent legislator and BJD candidate Bed Prakash Agarwalla. Patkura was scheduled to go to polls on April 29.

Agarwalla (82), a six time MLA and a veteran BJD leader passed away on April 20 while undergoing treatment at a private hospital in Bhubaneswar.