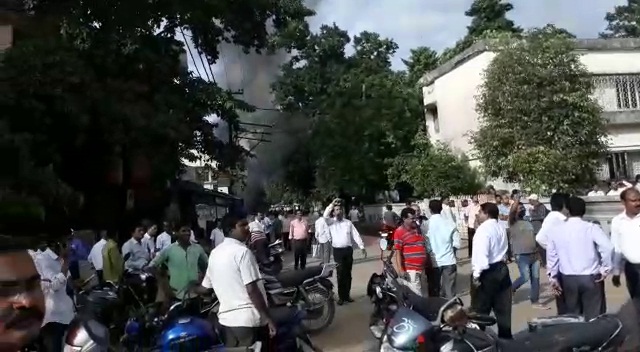 The next course of action will be taken at Action Committee meeting of the association on Wednesday.

The meeting was held today to discuss the matter and take further course of action.

Meanwhile, the probe is underway following allegation was reported against police for attacking a lawyer in Cuttack.

The Bar Association had called for the cease-work agitation on August 30 protesting ‘police excess’ on a lawyer at Nua Bazaar bridge on August 28 morning in Cuttack.

They demanded arrest of the cops who were involved in the incident.

Taking action against the erring cops, Cuttack DCP Akhileswar Singh suspended two Constables and a Havildar in connection with the attack on the lawyer.

Besides, a one-month notice has been served to Home Guard Kishore Samal seeking his explanation, following which necessary action would be taken, Singh had informed at a Press meet on August 30.

Bharat bandh: Schools in Odisha to remain closed on Monday