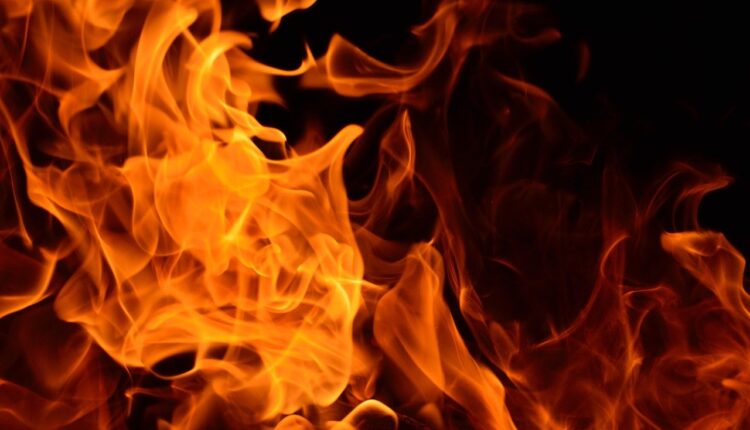 Balasore: A spurned lover was arrested today after he allegedly burnt a minor girl alive here in the district.

The incident was reported from Baringia village under Khaira police limits in Balasore district. The accused has been identified as Dayanidhi Jena, a married man.

According to reports, the youth despite being married had been loving a minor girl of the same village since a long time. After failing in love, he wanted to kill the girl.

Sources said that the minor girl had been to a shop in the morning to purchase some essentials. During the period, Dayanidhi dragged her in middle of the road to an abandoned toilet and set her ablaze after pouring kerosene on her body.

The youth was arrested by Khaira police based on allegation by the deceased girl’s family.

Man burnt alive as motorcycle catches fire after accident in…