‘My son will win Pipili by-poll with huge margin’ 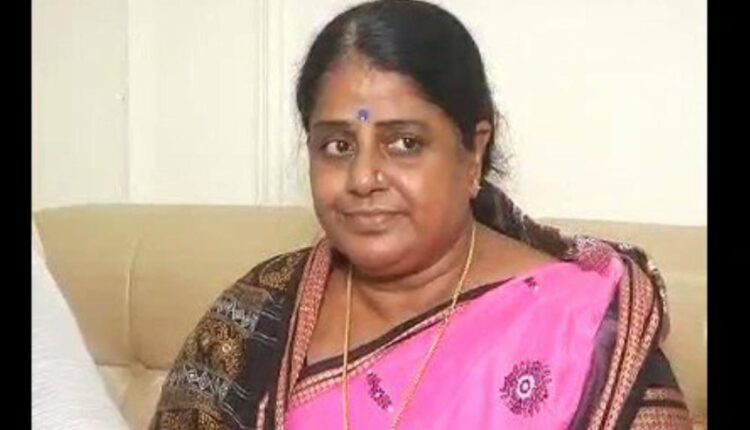 Pipili: Former MLA late Pradeep Maharathy’s wife Pratibha Maharathy hoped that his son and BJD’s candidate Rudra Pratap will win the Pipili by-poll with a huge margin with the blessings of all.

Expressing gratitude to Chief Minister Naveen Patnaik for prioritizing the late MLA’s family and giving ticket to her son for the upcoming by-poll, Pratibha said,  “As a mother, I am the happiest as my son has got ticket from Biju Janata Dal (BJD) for the by-election. I have all the blessings for my son. He will win the seat with the blessings of the Chief Minister and the people of the Constituency with huge votes.”

Speculations were rife that all was not good between Rudra and his mother soon after the BJD Supremo nominated the former as its candidate instead of Pratibha, who was also reportedly in the race to get the ticket.

However, Rudra later had clarified, “My mother’s blessing was and will always be with me. There is no need to convince her for support. It does not matter whether I or she gets ticket for the by-poll as we all are one.”

It is pertinent to mention  here that the Assembly seat has been lying vacant since the demise of Pradeep Maharathy in October last year.