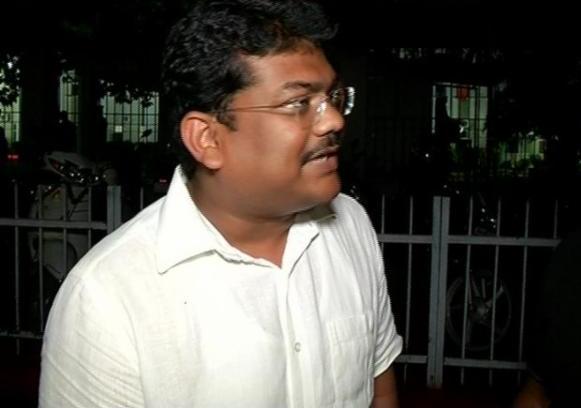 Couple of days back, Patnaik approved a revamp of BYJD and appointed Baikuntha Naik as Working President of the party’s youth wing.

Similarly, Elina Dash was given charge of Secretary General of the party’s youth wing.