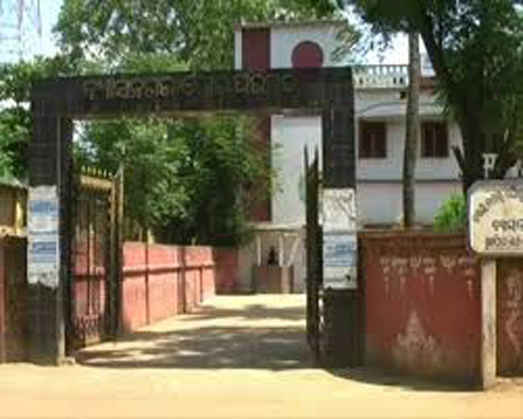 In a major embarrassment for Odisha’s ruling party, a no-trust motion brought against Vyasanagar municipality Chairperson Sabita Rout – who was suspended from BJD on December 28 — was rejected today as all the councillors abstained from voting on the motion.

“We waited till noon but not even a single councillor came down for voting. The motion, hence, was rejected”, said Kalinganagar Additional District Magistrate Abdul Alim Khan.

According to procedure explained by Khan, a two-third majority of the 26-member civic body – leading to 18 members– were required for voting to commence.

Explaining the abstention, Municipality Vice Chairperson Subas Bal said, “All of us 13 BJD councillors had requested our MLA and had written to party president Naveen Patnaik requesting him to issue a whip before voting. We decided to abstain from voting since the whip was not issued”.

It may be mentioned here that this no-trust motion is the second against Rout in past three months.

While Congress councillors, with the support of few BJD ones, had moved a no-confidence motion against her in September last year, this time the motion was moved by BJD councillors following her suspension from the party. Even though top leadership of Biju Janata Dal have attempted to save face in the trouble-torn municipality, nothing seems to have worked so far.

Tata Steel Literary Meet signs off on a high note

Peaceful protest in Odisha capital in support of Jallikattu