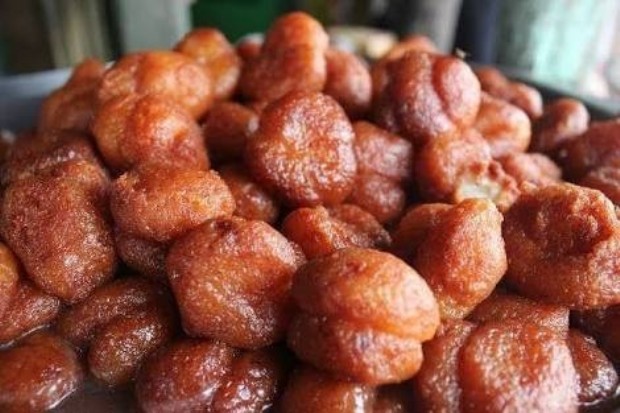 Bhubaneswar: After receiving the geographical indication (GI) tag for the famous eastern sweet Rasagola, Odisha government has initiated steps to have its claim over another dessert Chhena Jhili.

A survey has begun by the MSME department of Odisha from Nimapara, the origin of scrumptious sweet delight, in the district of Puri.

A three-member team led by researcher Asit Mohanty visited Nimapara yesterday to conduct survey on origin of Chhena Jhili before filing application for GI tag to the scrumptious dessert.

Sources said that the expert team discussed with the vendors preparing the delicious sweet at Nimapara market about the history and original recipe of Chhena Jhili.

Further step will be taken to initiate process for GI tag after the team submits its report to government.

The move came as part of a proposal by BJD MLA Debi Prasad Mishra during monsoon session of Odisha Assembly to the state government appealing to take necessary steps to have claims over other sweets after the state received GI status for Odisha Rasagola.

Worth mentioning, Chhena jhili is made using Indian cottage cheese. It originated in Nimapara. Even today, the original recipe of the dessert is still a secret.