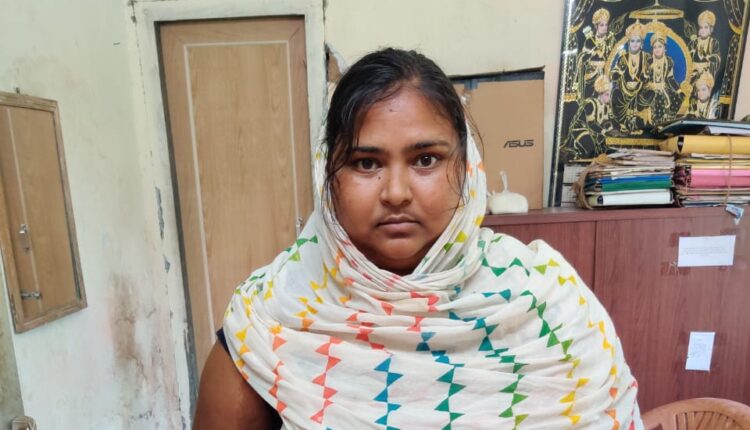 Bhubaneswar: A new method to cheat people on social media came to fore with arrest of a con woman by Commissionerate Police here.

The accused woman has been identified as Priyanka Priyadarshini Parida (26) of Nachuni area in Balugaon. She was operating a cheating racket in Bhubaneswar by using young girls for trapping youth.

Saheed Nagar Police arrested her on charges of duping a youth of over Rs 6 lakh and recovered Rs 1.33 lakh cash, 3 bank passbooks, and two mobile phones from her.

Police source said that the accused woman, the mastermind in the racket, was targeting people particularly youth on social media by creating different accounts in name of other girls, who were extracting lakhs of amounts from youth by various means.

The cheating racket was busted following a complaint by a victim identified as Shakti Saurabh Mohapatra of Unit-1 area at the Saheed Nagar Police Station.

According to reports, the youth was trapped by Priyanka on Facebook a few months ago. The woman had developed a close relationship with Saurabh by putting image of a beautiful girl on her social media profile and identifying herself as a doctor. With regular chats the young man became more closer to the woman. Taking advantage of the situation, the woman took total Rs 6.50 lakh from him through Google pay and Phone pay. After she did not refund the huge amount, Saurabh realised that he has fallen prey to the con woman.

Based on a complaint, Saheed Nagar Police initiated probe and managed to nab the accused woman yesterday.