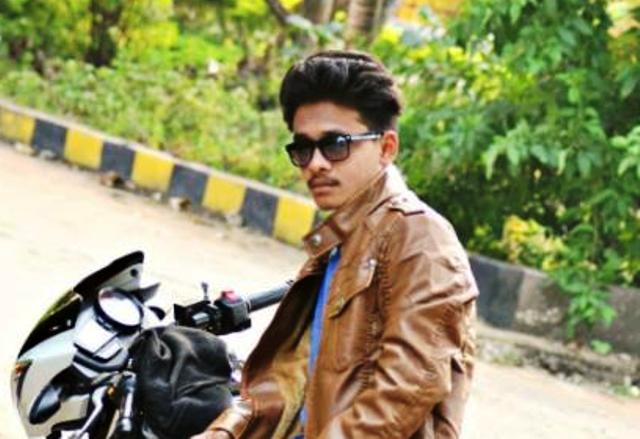 Rayagada: In a tragic incident, an engineering student met a watery grave while taking bath in the Vamsadhara (Bansadhara) River here in the district.

The deceased identified as Chandan Patnaik, son of Pramod Patnaik, was a final year B.Tech student.

According to reports, Chandan and his cousin Rinku had gone to the Bansadhara River this morning. The duo fell into whirlpool while taking bath.

A person, who was having bath in the river, managed to save Rinku. However, Chandan went missing in the water.

After getting information about it, the fire service personnel reached the spot and recovered Chandan’s body from water.

Deepika, Ranveer to marry in November