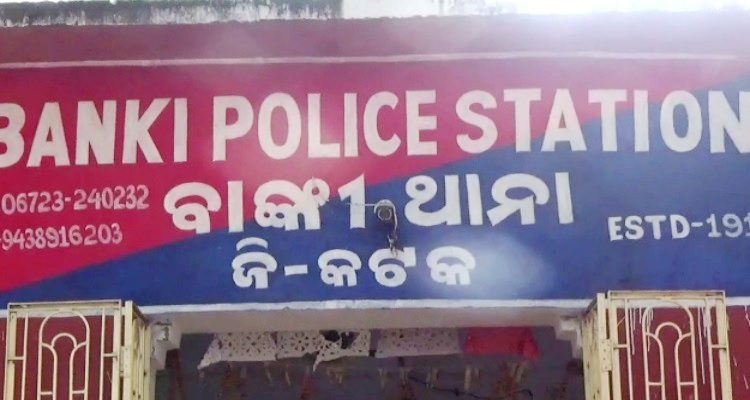 Banki: Tension prevailed in Banki area of Cuttack district today after a woman police official allegedly thrashed a man, who was taking his ailing wife to hospital on a motorcycle during the lockdown.

The injured man identified as Basant Mohanty, a resident of Harirajpur locality under Banki police limits, was later taken to police station.

The incident occurred at around 8.30 am when Basant was taking his ailing wife Pushpalata to Banki Sub-Divisional Hospital (SDH) on a motorcycle. Midway, a woman police personnel deployed for enforcement of COVID-19 lockdown stopped him at Kacheri Square and did not allow him to move further.

It is alleged that Basant requested the woman cop to let him go to the hospital citing medical emergency. However, the cop was not convinced and later hit his head with a baton leaving him with a injured head. In stead of taking injured Basant to hospital, police allegedly took him to police station.