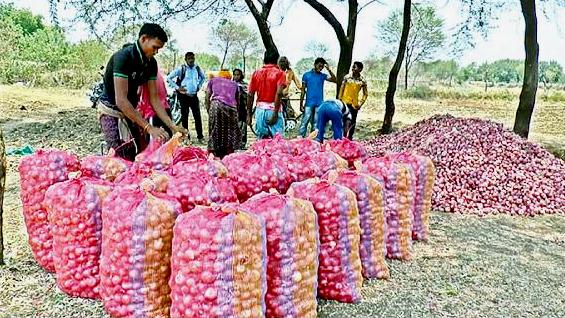 Following reports in the media on distress sale of onions by farmers in the western part of the state for some days at a stretch, under directions from the Minister, a team of three officials from the departments of Horticulture and Food Supplies and MARKFED visited the districts of Bolangir and Kalahandi to make a ground assessment of the situation.

Farmers were selling onions at mandis (market yards) at Rs 7.80-Rs 8.00 a kg and at Rs 7.00 a kg in their fields according to the report submitted by the team, the Minister claimed.

The Minister said the procurement price prevailing at mandis was equal to that of the national average adding that the department would remain prepared to tackle the situation before harvesting of onion crop next season.

“I cannot comment when distress sale of onions had taken place. Currently, farmers are selling their onions at Rs 7.00 a kg in their fields and at mandis between Rs 7.80-8.00 per kg. In the reports that had come in the media, the farmers had not taken their produce to the mandis and had sold it in their fields,” clarified Patro.