Odisha: OPGC to shut one of its units due to coal shortage 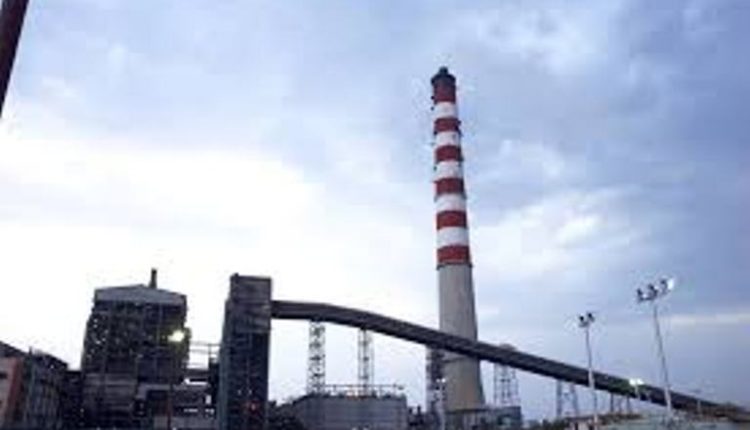 Jharsuguda: The State-run Odisha Power Generation Corporation (OPGC) has been reportedly hit by coal shortages, due to which authorities of OPGC today decided to shut one of its units today.

The OPGC will stop operations at Unit no-2 having capacity to generate 210 MW power by today night. The OPGC requires 24,000 metric tonne coal daily to run its four units. But the Mahanadi Coalfields Ltd (MCL) is providing only 14,000 metric tonne coal to OPGC due to agitations by locals at different mines in the State.

Coal supplies from MCL’s Talcher and IB Valley collieries have been severely affected due to the strike by locals demanding jobs.

As per reports, MCL has been losing around Rs 1.47 crore revenue directly while the government exchequer is losing Rs 20.58 lakh per day due to the ongoing agitations.