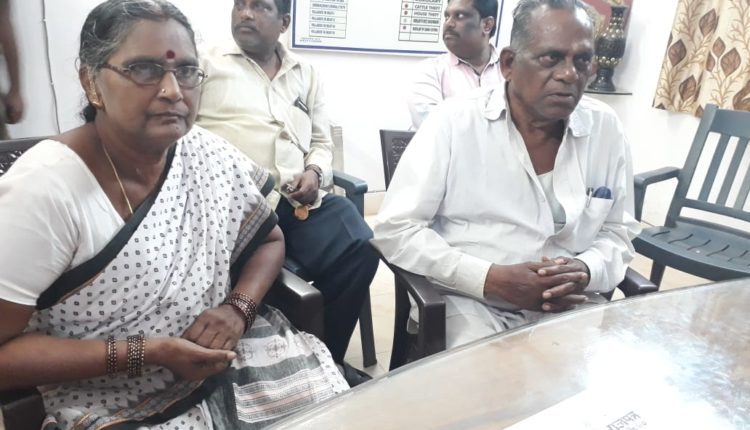 Nabarangpur:  Two miscreants allegedly looted 160 grams of gold jewellery from an elderly couple after introducing themselves as cops in Nabarangpur town today.

Just like any other day, P. Laxman Rao (74) of Dasarapada area and wife P. Jayalakshmi (70) were on their way to Kanika Parameswara temple in the town on a two-wheeler. Two persons in a motorcycle intercepted the couple and introduced themselves as police officials.

When the couple reached Kanika Parameswara temple and opened the two-wheeler dicky, gold jewellery were missing in it.

Realising that the two persons who introduced themselves as cops looted the gold jewellery, the couple later filed a complaint at Nabarangpur police station.