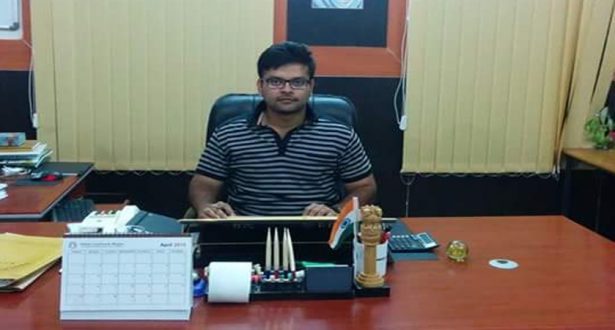 Bhubaneswar: The Odisha government today carried out a major reshuffle in the Indian Administrative Service (IAS) cadre with transfer of as many as eight officers. The State government has appointed 2011-batch IAS Samarth Verma as the Commissioner of Bhubaneswar Municipal Corporation (BMC), an official release said.

Prior to this, Verma was the Collector of Sambalpur district. Subham Saxena, a 2013-batch officer, replaced Verma.

According to a notification issued by the General Administration Department, Anil Kumar Samal, a 2003 batch IAS officer, who was Collector of Angul, has been appointed as Revenue Divisional Commissioner (Central Division).

Manoj Kumar Mohanty, at present working as Secretary, BDA has been given the charge of Angul Collector in place of Samal.

Bibhuti Bhusan Das at present posted as Additional Secretary to Government in Health and Family Welfare Department has been appointed as Jharsuguda Collector.

Pramod Kumar Behera, currently posted as private secretary to Minister, Works, Steel and Mines, has been transferred as Rayagada Collector, the notification read.