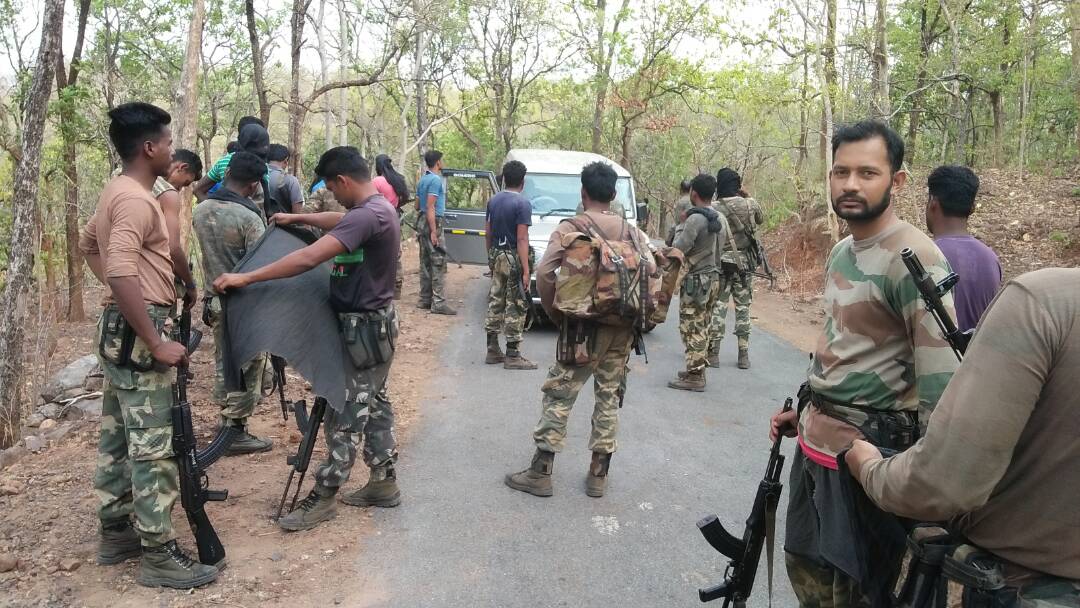 At least one Special Operations Group (SOG) jawan was killed and six others sustained injuries in an attack by Maoists near Pokharibandha under Baliguda block in Odisha’s Kandhamal district late last night.

The red rebels launched attack on a vehicle in which SOG jawans were returning after completing a combing operation in Khamanakhol forest, informed Kandhamal SP Pinak Mishra.

While all the security forces were returning in 8 SUVs, the Maoists targeted the last vehicle killing SOG jawan Laxmikant Jani of Kalahandi and injuring several other jawans.

Three of the injured jawans– identified as Chhabiram Pandi, Markanda Jani and Niranjan Behera– were admitted to MKCG Medical College and Hospital in Berhampur and three others– Hemant Nayak, Harischandra Thatapanga and Suman Herara– were rushed to Kandhamal district headquarters hospital here for treatment.

Combing operations were intensified in the forest area to locate the Maoists, the SP said.

Meanwhile, Director General of Police K.B. Singh along with other officials reached the district to take stock of the situation.

4 terrorists killed as CRPF foils suicide attack on its camp