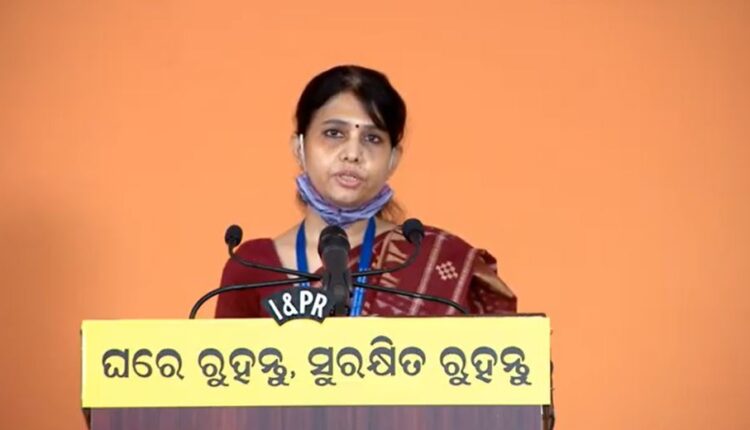 Detailing out on the findings of serological survey carried out in Berhampur city, RMRC Director Sanghamitra Pati said there has been 31% sero prevalence at community level in the BeMC area. The survey indicates that 1.5 lakh people in the city were infected with the virus and developed antibodies. At the high risk group level in BeMC, the sero prevalence is 23.4%.

Also, the infection fatality rate in the city is considerably low i.e. 0.02%, she added.

The sero survey was carried out jointly by BeMC, MKCG medical College and RMRC with support from the Health and Family Welfare department.

Pati informed the sero survey was carried out in BeMC area from August 3-7 and around 2,830 antibody testing was done. The findings correspond to the virus infection level among people four weeks prior to the survey, she added.

The serological survey initially began in Puri and was then conducted in Bhubaneswar Municipal Corporation (BMC) and Berhampur city.

Currently the sero survey is being carried out in Badamba. Subsequently the survey will be done in Cuttack Municipal Corporation, Gajapati and Rourkela.