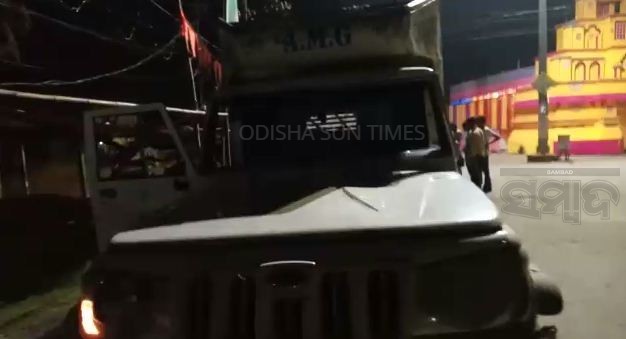 Bhadrak: As many as 12 cattle were rescued from a pickup van at Motel Chhak under Bhadrak Town police limits in Odisha late last night.

According to reports, some local youths intercepted the vehicle and freed the cattle who were tied with rope inside the pickup van.

On being informed, police reached the spot and initiated investigation. Cops have seized the vehicle and detained its driver for questioning.

The animals were allegedly being trafficked to Kolkata from Panikoili in Jajpur district.