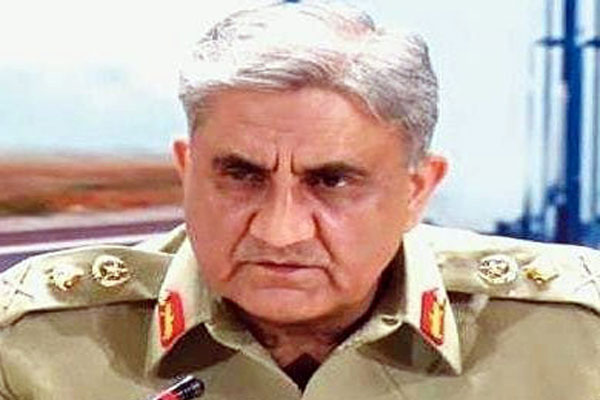 “VT-4 Tank is another symbol of Pakistan-China strategic cooperation and defence collaboration, and its induction will boost strike capabilities of our formations,” Gen Qamar was cited by the Inter-Services Public Relations (ISPR) as saying.

He also witnessed the demonstration of the VT-4 Tank which is a “robust warfighting machine”.

Based on its advanced armour protection, high manoeuvrability and exceptional firepower, VT-4 can be compared with any modern main battle tank of the world, the ISPR added.

Equipped with an auto transmission system and deep water fording operation capability, it is considered “as a potent weapon of strike formations”.