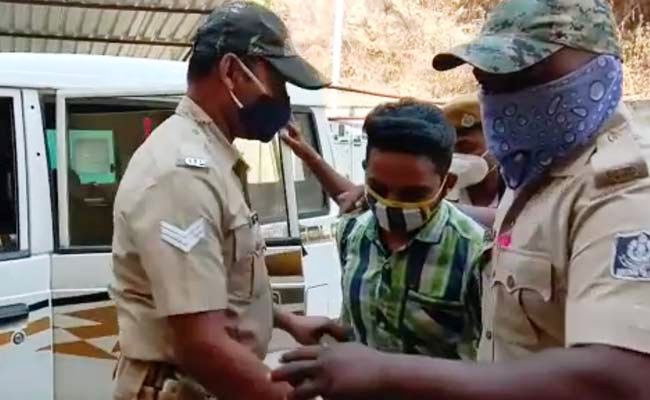 The accused had prayed before the court to allow him on an interim bail on health ground.

As per the bail condition, the accused will undergo medical examination during the period of interim bail; he has been asked to appear before the police at nearby police station if required; he will not be allowed to meet anyone related to the case and he will surrender before the court after end of his 10-day interim bail.

Saroj Sethy, a resident of Jadupur village in Nayagarh district, is accused of killing a 5-year-old girl of his village after attempting to rape her at his home in July 2020.

In a confessional video, the accused had revealed that he strangled Pari to death when he failed to rape her at his home.

The incident had occurred on July 14, 2020. According to reports, Saroj took Pari to a room when he was alone at his house. He removed her frock. When he was about to remove her leggings, the minor girl resisted and started to scream. As she opposed the act, the accused killed him and dumped the body near a pond.

During course of investigation, the Arun Bothra-led Special Investigation Team (SIT) revealed that the accused had put the body inside a gunny bag and dumped it at a bush near a pond in the village and covered the gunny bag with coconut tree branches.