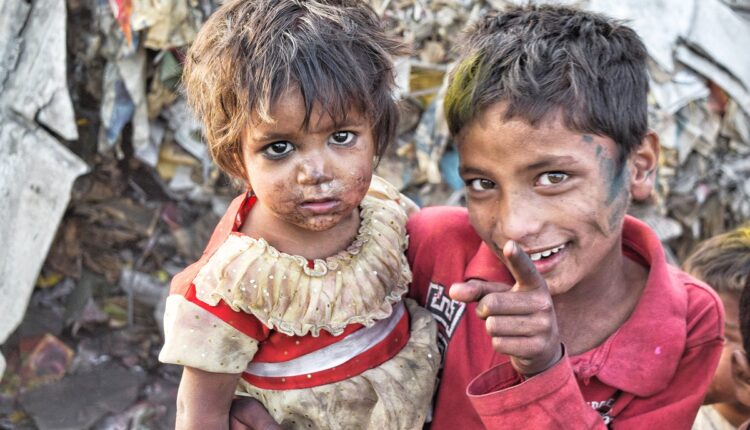 The notion of poverty is not a novel concept in human societies. Since the beginning of mankind, poverty has its roots deep in several nations across the globe.

Poverty can be relative and have different interpretations for every individual, depending on the context of the situation it is placed.

How to Not be a Covidiot

The United Nations defines poverty as ‘the inability to have choices and opportunities, a violation of human dignities.’ 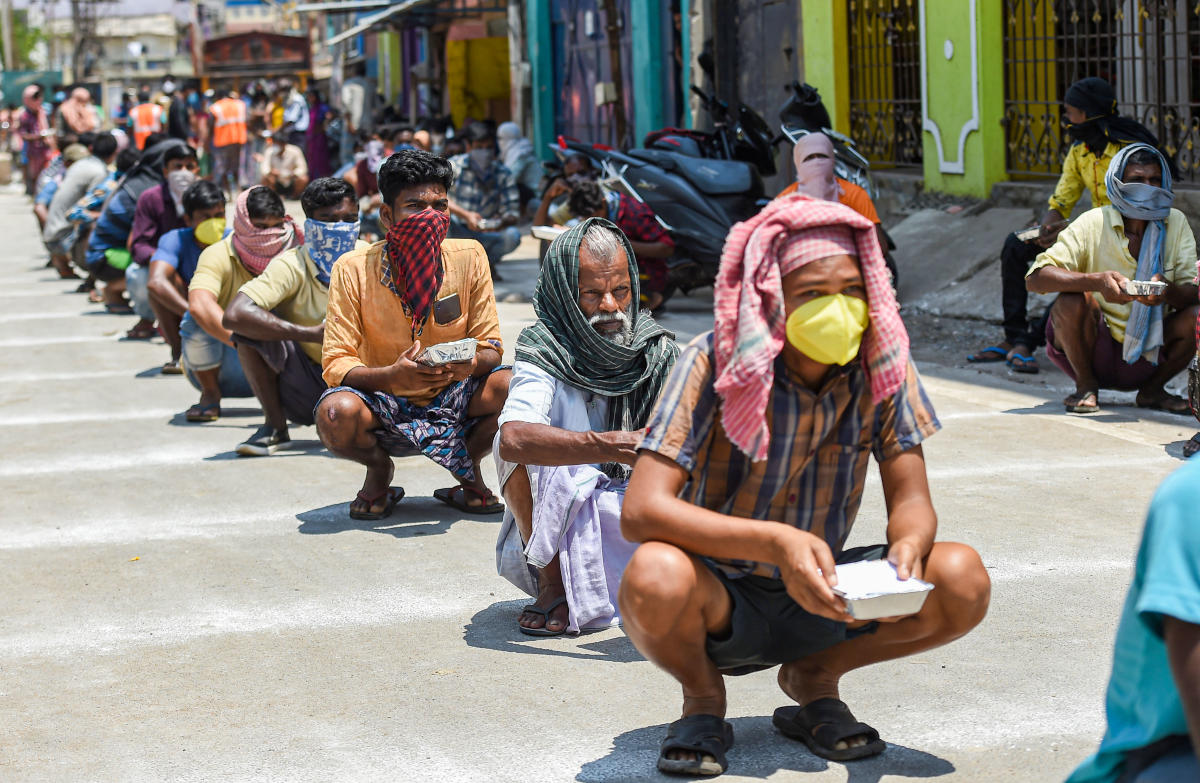 With over 37 million cases and one million deaths, the COVID-19 pandemic has taken a toll on people worldwide. It has also had relentless impacts on the economy and has significantly contributed to poverty’s elevation. A global measure of poverty is indicated by individuals making less than $1.90 per day. Furthermore, in the past few decades, global poverty has been reducing by pushing people over the $1.90 window.

However, a recent International Monetary Fund (IMF) 2020 forecast informed that around 690 million people are likely to constitute low households owing to the Coronavirus and its policy response.

The world bank recently predicted an increase of 88 million to 115 million people living in extreme poverty this year, predicting a rise to 150 million by 2021. A rather famous study done by Summe & Co-Authors found a 580 million increase in people exposed to poverty.

The IMF’s prediction for 2020 suggests all progress done to reduce poverty since the launch of Sustainable Development Goals SDG in 2015 will be lost due to the virus’s outbreak. Thus, it would result in a “pre-UN” decade of the battle against poverty.

2020 will mark the first year when the number of poor people worldwide will increase instead of reducing, causing ticking the poverty clock backwards. Not only this, but the worst affected will consist of the most vulnerable individuals who had recently made it above the poverty line.

“The pandemic and global recession may cause over 1.4% of the world’s population to fall into extreme poverty,” read World Bank Group President David Malpass’ official statement.

While every country is likely to show its variation of impacts across groups, the World Bank has listed several systematic implications on various vulnerable groups such as children, women, and the elderly. Apart from that, socioeconomically affected vulnerable groups such as migrants, refugees, and ethnic minorities will face tougher challenges in accessing services such as health, education, and infrastructure. As a result, their disparities in access will only be intensified by the pandemic.

Despite the uncertainty, COVID-19 has attacked relatively advanced economies where the extreme poor’s absolute numbers are small. On the other hand, the world banks have informed the number of people living under the international poverty lines for lower and upper-middle-income countries – $3.20/day and $5.50/day in 2011 PPP, respectively, are also expected to rise significantly. 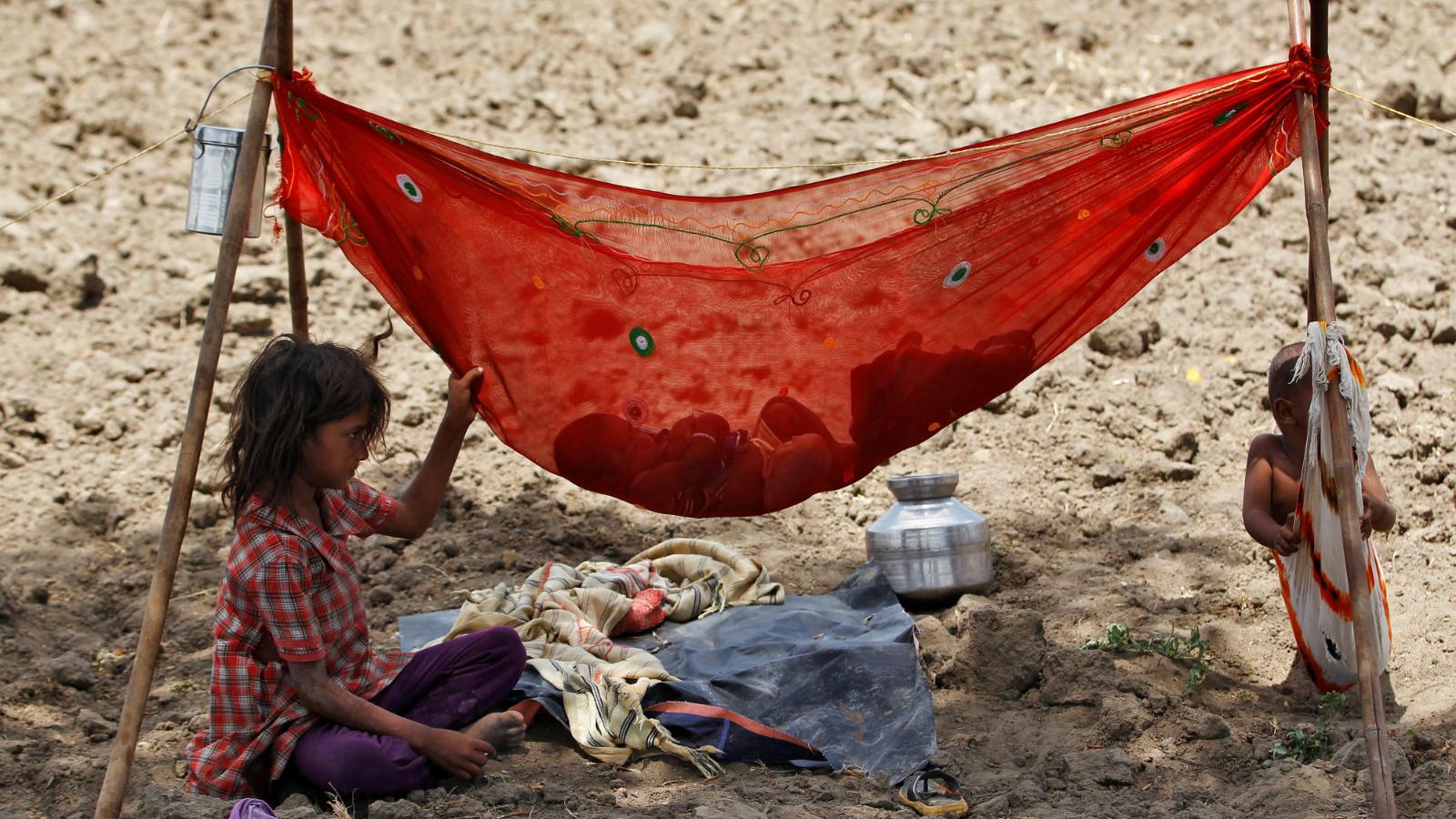 A prominent share of people living in extreme poverty will comprise people from countries already struggling with extreme poverty. Almost half of the projected new poor will be from South Asia, and more than a third from Sub-Saharan Africa.

India, which constitutes about 24% of the extreme poverty globally, is also amongst the 12 countries likely to witness an increase of 8 Million to 10 Million in the poverty tolls of 2020.

Governments across the world had correctly focused on managing the virus’s spread by relying on stringent transmission control measures without placing a high weight on the current and future economic costs of these measures. However, as the economic and social costs of the outbreak come to light, governments have been increasingly turning their attention to a broader set of policy interventions to help mitigate such expenses.

While advanced economies are adjusting policy responses like the degree of social distancing, developing countries are faced with much harder policy choices. According to sources, two-thirds of developing countries that are commodity-dependent account for over 60% of the exports. The economy in these countries has taken a significant hit and has witnessed a 21% fall in the prices.

Various developing countries also rely on remittances, which are projected to decrease considerably. In contrast, the tourism sector, which plays a crucial role in economies such as India, is also on the verge of collapse. Over 90 countries have already applied to access the IMF’s emergency credit facilities, and the G-20 have agreed to a moratorium on debt service payments owed by the poorest countries.

With the second-highest COVID-19 cases globally, India is finding it hard to enforce COVID-19 prevention protocols such as social distancing due to its crippling economic state.

Ultimately, the mitigation responses are likely to vary across countries over time. The policies will be tailored according to the country’s circumstances and further designed to be flexible and adaptable. For now, the worst implications of the pandemic have not been realized by developing countries. Bearing that the IMF forecast is roughly accurate in size and global downturn, global poverty will be pushed to an unprecedented level.