Protest staged before Mayurbhanj school over worms in MDM 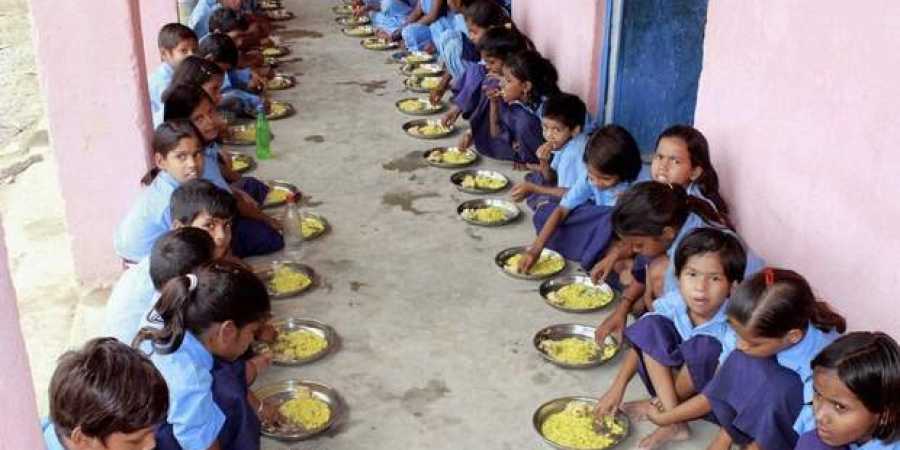 Baripada: Tension prevailed in front of the Uthani Nuagaon Upeer Primary School in Badasahi block of Mayurbhanj district after students, parents headed by local Sarpanch created a ruckus in front of the school alleging that worms have been found in Mid-Day Meal (MDM) served in the school.

The agitators assembled before the school at around 8 AM and protested provision of sub-standard food in MDM. They locals alleged that though Sarpanch Madhusudan Panda had directed to provide good and nitration food in the school, the authorities have remained indifferent towards the instruction.

The agitators also demanded transfer of Headmistress of the school Sabini Singh.

However, no higher official had reached the spot o pacify the protesters till last reports came in. They also warned that they would intensif  their stir in coming days, if steps are not taken to address the issue at the earliest.

Meanwhile, school students were provided with biscuits today as cooking of the MDM food has been suspended today.

Follow 5Ts and get promotion: Odisha CM to officials

Ageing is a privilege: Genelia Deshmukh