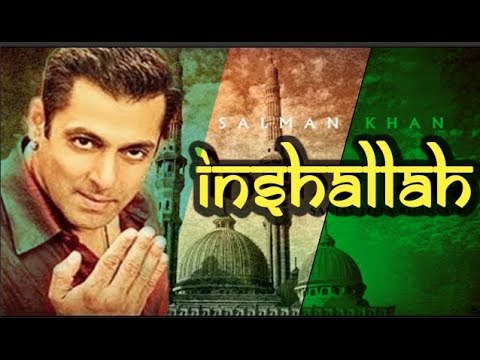 Mumbai: Bollywood superstar Salman Khan has announced that the release of his film “Inshallah” with actress Alia Bhatt has been pushed back.

Salman took to Twitter late on Sunday, where he promised to come out with another film on Eid 2020. “The film with Sanjay Leela Bhansali is pushed but I will still see you all on Eid, 2020. Insha-Allah!”

Details related to the delay have not been disclosed.

One dead, 4 hurt in road mishap in Odisha’s Dhenkanal