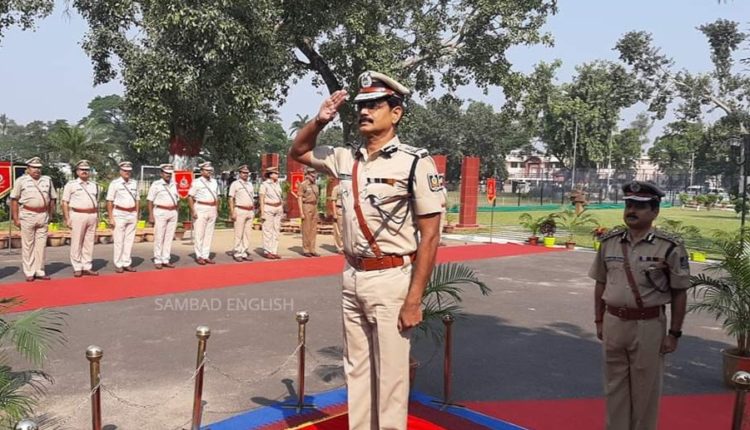 “Maintaining law and order in the state will be our prime focus,” Mohanty said after assuming charge following a ceremonial salute at the headquarters.

Notably, the Odisha Government yesterday appointed 1986 batch IPS officer Abhay as the new Odisha DGP and removed Bijay Kumar Sharma from the post. Mohanty will remain in charge of DGP till Abhay joins.

Man dies after falling ill at Srimandir in Odisha’s Puri