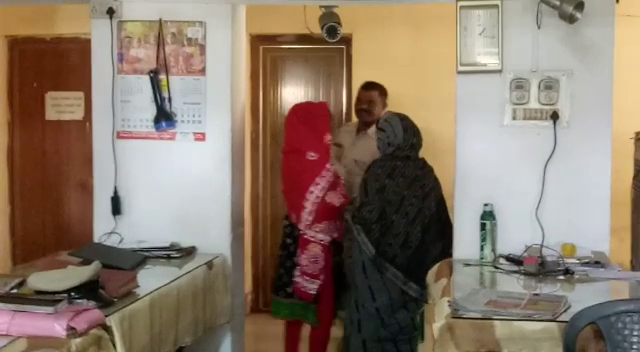 Rourkela: A woman and her mother of Tangarapali area in Sundergarh district were allegedly confined in a room and sexually assaulted by a man in Basanti Colony here for over 40 days. However, Udit Nagar police rescued the mother and daughter last night and arrested the accused.

Sources said the two women were staying in the house of one Ashok Mohanty, who claims to be a journalist, at Basanti Colony without informing their family members. A missing complaint was lodged by the family of the two before.

As per a fresh complaint, Mohanty used to torture the two women both physically and mentally. He was also blackmailing them after clicking their nude pictures. Mohanty was not even allowing them to talk to other people in the locality. Fortunately, the duo managed to contact their relatives and informed them about the incident. Soon after the relatives lodged a complaint at Udit Nagar police station in this regard yesterday, the cops rushed to the spot and rescued the women.

The police also arrested the accused and produced them before court today.