Special train to run between Rourkela-Chakradharpur from Sept 4 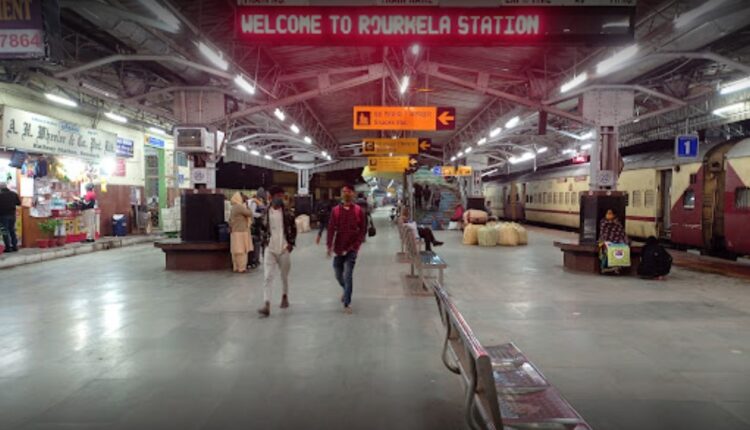 Rourkela: In view of demand of passengers, the South Eastern Railway has decided to run two special trains between Odisha’s Rourkela and West Bengal’s Chakradharpur and Chakradharpur and Jharkhand’s Tatanagar.

As per the schedule, Rourkela-Chakradharpur (08107) will leave Rourekela at 6.30 am and will reach Chakaradharpur at 8.30 am. In return direction, Chakradharpur-Rourkela (08108) will leave Chakradharpur at 9 am and reach Rourkela at 10.45 am. The train will have stoppages at Manoharpur, Goilkera and Sonua railway stations.