Success story of Hotstar, the Indian answer to Prime and Netflix

ENTERTAINMENTTechnology
Sudhakar Pradhan Published On : Dec 16, 2020 at 10:34 AM 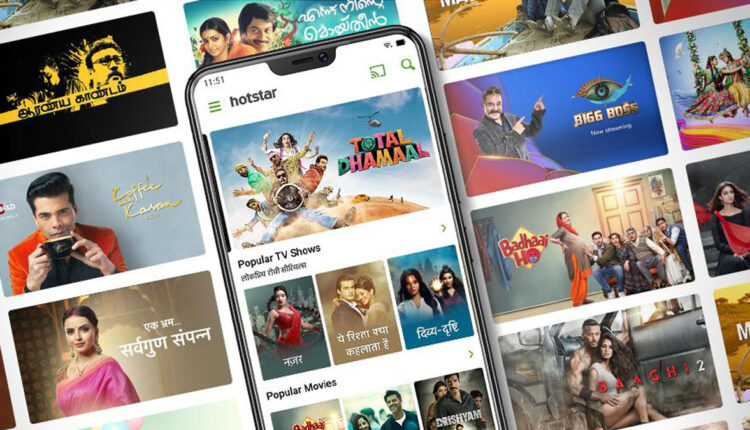 In the time of YouTube, Netflix and Prime leading the digital platforms, Hotstar may have joined the league later, it has now become one of the leading digital platforms. It is undoubtedly one of the most popular entertainment platforms today. Hotstar is owned by Novi Digital Entertainment Pvt Ltd, owned by subsidiary of Star India which was launched in January 2015. Star officially owned their domain and app in February 2015. Disney + Hotstar (pronounced Disney plus Hotstar) is a subscription on-demand streaming service owned and operated by Star India, a subsidiary of ‘The Walt Disney Company India’.

Hotstar hit a million downloads in just one week of its launch. One of the prominent ways Hotstar made its presence known to people was by approaching millennials by marketing mostly the iconic shows. It was no surprise that Hotstar made it big, Hotstar has content from ‘Star Entertainment’ that includes shows from channels like ‘Star Plus’ ‘Star Pravah’ ‘Like Ok’ and international channel like ‘Star World’. These cable channels were anyways popular in most Indian households. People were aware of what shows Hotstar had to offer on their platform. These channels and channels viewers became a strong marketing front for Hotstar. Imagine having your app and platform marketed by the shows that majority of people watched. Obviously, people did come to know about Hotstar through print media source as well. Hotstar left no leaf unturned when it came to initially marketing their brand. They used traditional marketing like placing advertisements among their shows on Star channels. This gained them a lot of attention from their initial stages itself. 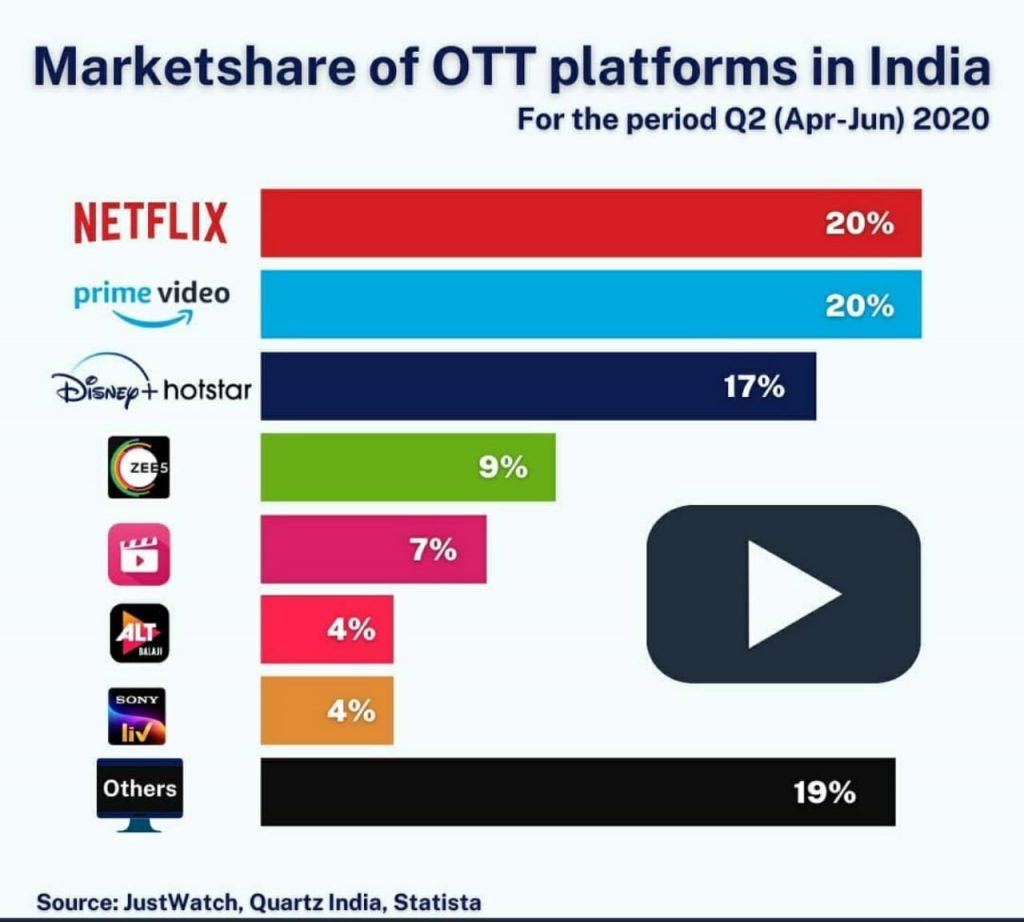 Hotstar managed to make a name for itself by adding the iconic television show on the platform for attracting people. Some of the daily soaps that were quite famous in the past became the main idea to market the platform. Hotstar was one to break the barrier of ‘repeat telecast’. One can easily watch the daily shows on the app by next morning and can even download the episodes for easy access. It became easier for people to watch shows at the comfort of their time and not be bounded to the broadcast time on television. By 2016, Hotstar was doing pretty good on itself. The mobile app was constantly upgraded with a better user interface. Apart from this, the app also showed the ICC Cricket World Cup 2015 as a live stream on their app, which gained them huge traffic on their app. The app offers more than 50,000 hours of TV and movies across Hindi, English and six regional languages.

However, the game changed completely when Hotstar and Disney joined hands in 2019. More content was uploaded on Hotstar with an added section for Disney movies. That spiked the outlook for Hotstar among Indian audience, including Indians abroad. Hotstar soon became a strong competitor for other streaming platforms like Amazon Prime and Netflix and too much an extent even YouTube. As of July 2020, VIP Plan costs Rs. 399 for a year and a premium plan costs Rs.1499 per year.

Some of the biggest achievements that Hotstar has achieved for itself are: