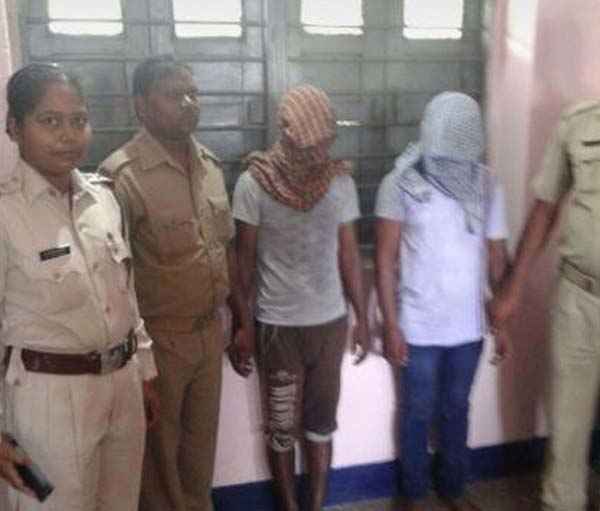 After over one year of the incident Rourkela police today succeeded in arresting two persons accused of gang raping a minor girl last year in May.

It may be mentioned here that on May 2, last year a minor girl (17) and her boyfriend were having a conversation in a lonely place in Bandhamunda D Cabin area at around 8.30 PM.

Allegedly, Duryodhan and Raju snatched their mobile phones and took the minor girl as hostage and demanded Rs 20,000 as ransom from the boy for her release.

As the minor girl’s boyfriend who went to fetch the ransom money did not return, the duo gang raped her whole night.

The minor girl after managing to escape from the accused duo’s clutches reported the matter at Bandhamunda police station at around 5 AM the next day.

The accused duo was on the run since then was arrested today.