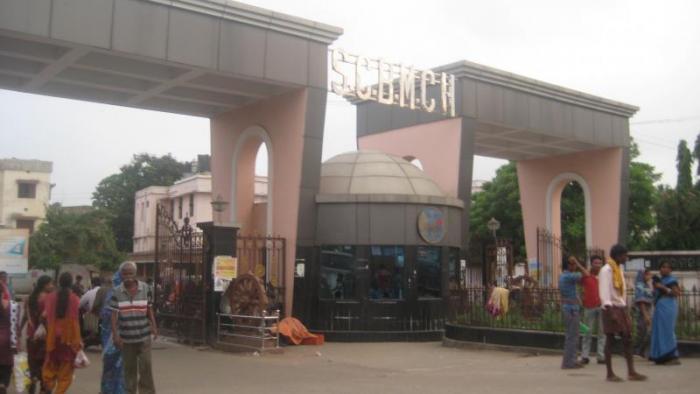 Cuttack: An undertrial prisoner (UTP) died while undergoing treatment at the SCB Medical College and Hospital here this morning.

The deceased has been identified as Sunil Munda, a resident of Joda area of Keonjhar district.

Sources said Munda, who was lodged at a jail in Keonjhar, was admitted to to the casualty ward of SCB Hospital on Tuesday night in critical condition. He was later shifted to the new medicine ward of the hospital.