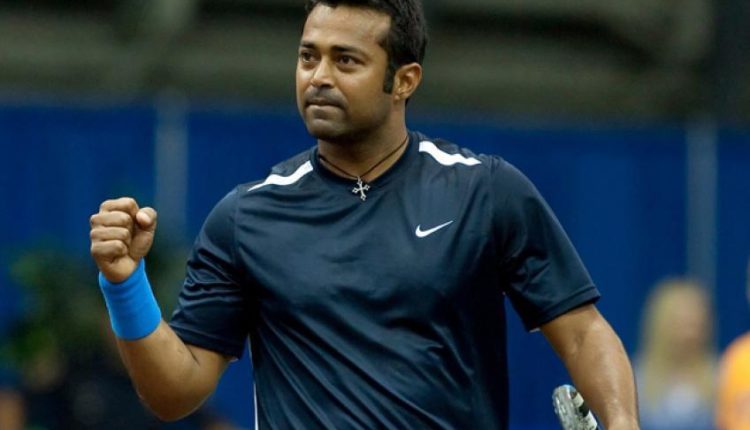 Bhubaneswar: “During my childhood, I used to polish my father’s Olympic medal every Sunday and also iron jerseies of my mom and dad. That was an inspiration for me to play for the Tricolour and be an Olympian,” said Tennis legend Leander Paes, who was in the Odisha capital recently to attend Sambad Group’s 4th Motivational Talk.

On the sidelines of the event, Sambad CGM Arabinda Das spoke to him about his journey and future plans in the field of sports in his second innings.  Leander played his last home match at Bengaluru Open recently.