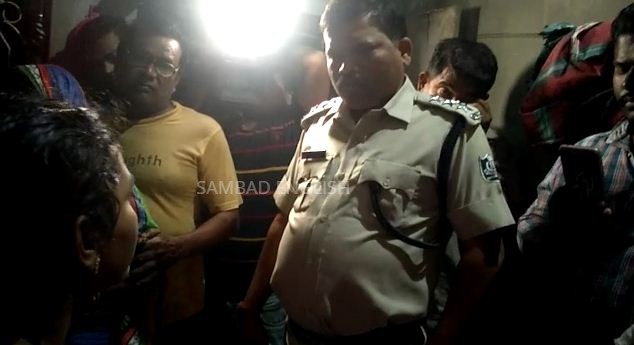 The accused had an one-sided love affair with the 17-year-old girl and his proposal was earlier rejected by her, reports said. Police have detained the youth for questioning.

According to reports, the minor girl, a +2 student, was studying inside her house last evening when the youth, a resident of the same village, slitted her throat with a sharp weapon and fled the spot.

The victim’s family members rescued the girl as she was bleeding profusely and rushed her to the Balugaon hospital. She was later shifted to the MKCG Medical College and Hospital in Berhampur, where she succumbed to her injuries while undergoing treatment.