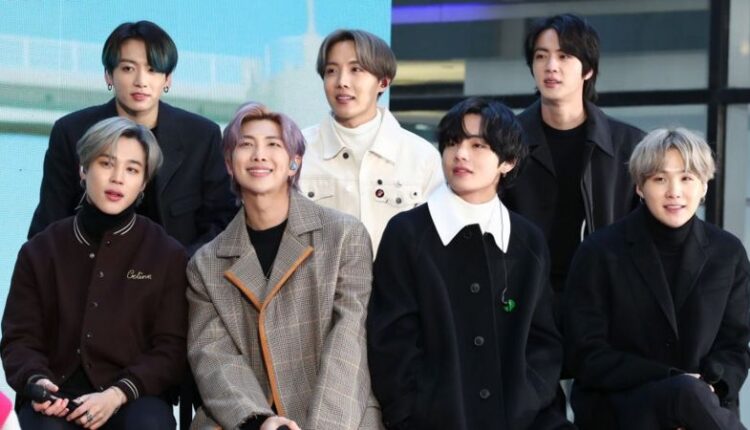 The South Korean megastar for the first time was nominated in Grammy this year alongside Lady Gaga and Taylor Swift. The song “Dynamite” which was released in August, is their first English single which topped the Billboard’s Hot 100 for weeks. The song will face against Justin Bieber song and the other three nominees which were declared at an online ceremony on Tuesday. The seven-member band also performed as a presenter at the Grammys last year.

According to the BBC News reports the group were thrilled after hearing the news and took Twitter to share their reaction. The band thanked their fans all around the world – known as “Army” – for their part in achieving the nomination. They tweeted in the Korean language – “Thank you to everyone who listened to our music and empathized with it in difficult times. Above all, it is you ARMY that made the miracle of (us becoming) a Grammy-nominated artist. Thank you, and love you always.” The group added in English: “Thank you, Recording Academy for this great honor.

Along with the tweet, the group added a video where the members of the band are jumping up from the sofa, clapping and cheering when the nomination was announced.

BTS became famous when they released first K-pop in 2013 and also made a notable contribution to the country’s GDP. The Yonhap News agency reported that if the band wins this year’s Grammy then they will become the first South Korean group to win all three major US Music awards along with the Billboard music awards and the American music awards.