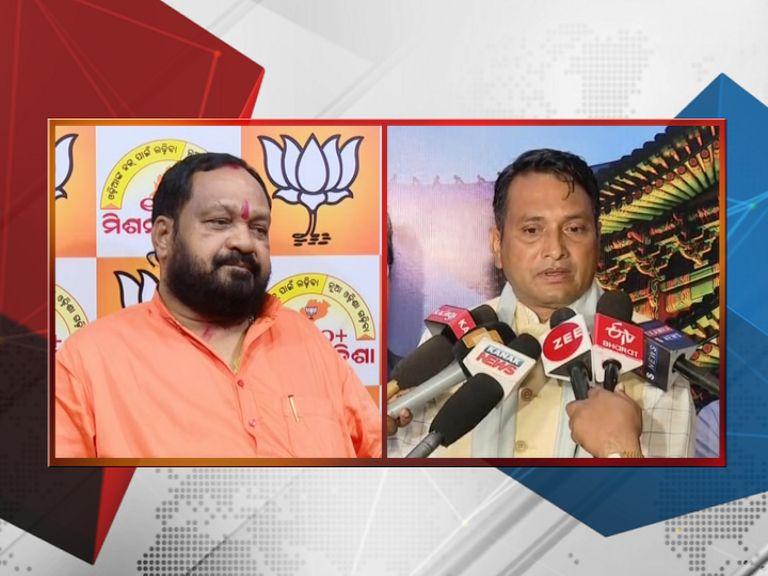 Bhubaneswar: Alleging that Odisha government is hijacking different projects funded by the Centre, BJP’s State President and Lok Sabha MP Basant Panda today said the party will gherao 314 block offices and NAC/municipality offices across the State to lodge their protests.

Addressing a presser in Bhubaneswar, Panda said the State government is hoodwinking the people by calling the houses built under ‘Pradhan Mantri Awas Yojana’ as its own housing scheme – ‘Biju Pucca Ghar’.

“As PM Narendra Modi has already announced that pucca houses will be provided to people of all urban and rural areas under ‘Pradhan Mantri Awas Yojana’, Odisha is receiving huge funds from the Centre for the housing scheme. But, surprisingly, the State government is not mentioning about the Centre’s role while  implementing the housing scheme,” he added.

Also, he alleged that the actual beneficiaries are not getting the benefits of the housing scheme.

Refuting the charges, Minister Dibya Shankar Mishra said, “There is a need for everyone to rise above politics. Leaders irrespective of party affiliations must ensure development of people of Odisha. All the schemes are for the people and they must get their rights.”