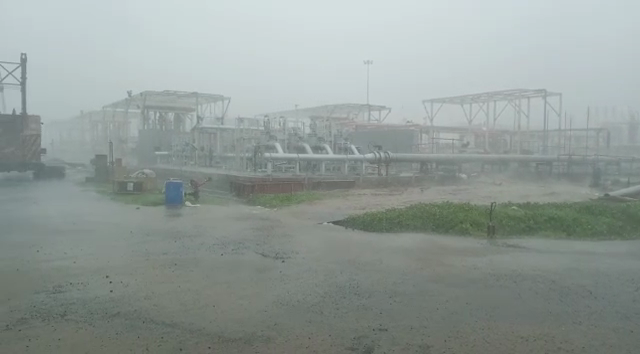 As many as four districts including Khordha and Puri may receive heavy rainfall under impact of Cyclone Asani, this year’s first cyclonic storm, which may reach Odisha coast on May 10.

The IMD has issued track and intensity of the cyclonic storm that is likely to reach Odisha coast on May 10.

Cyclone Asani to form over Andaman Sea by May 8; Check…