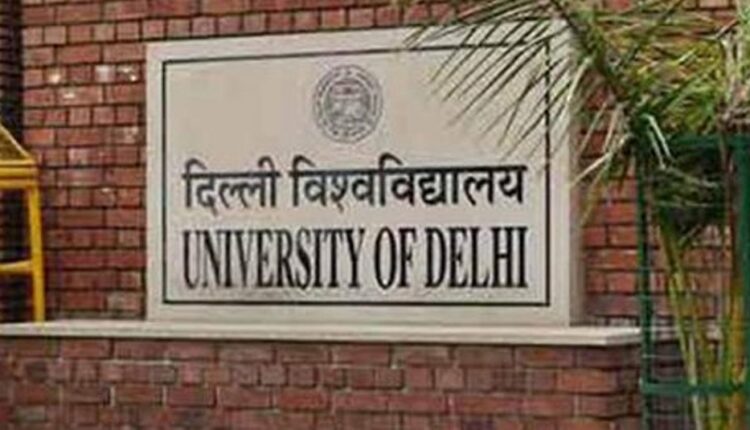 New Delhi: The Delhi University colleges have started releasing the second cut-off list for admission to the various undergraduate courses of the university for the academic year 2021-22.

The admission under the second cut-off list will commence on October 11 and will continue till October 13.

So far, at least 41,211 candidates have successfully secured seats across colleges.

At Aryabhatta College, economics and mathematics cut-offs have gone up to 97 per cent and 95 per cent respectively.

The History (H) cut offs came down by 0.5 percentage points and is 94.5 per cent. The Hindu College has released the cut-off for only two subjects — economics and commerce.

The admissions for the remaining subjects have been closed. The Economics (H) cut offs are at 99.25 per cent and for B.Com at 99 per cent.

Ramjas College requires 100 per cent for admission in political science as per the second cut off list.

English and History cut-offs also came down by 0.5 percentage points and are now at 95.5 per cent and 94.5 per cent, respectively.

Badshah joins Shilpa as judge of ‘India’s Got Talent’