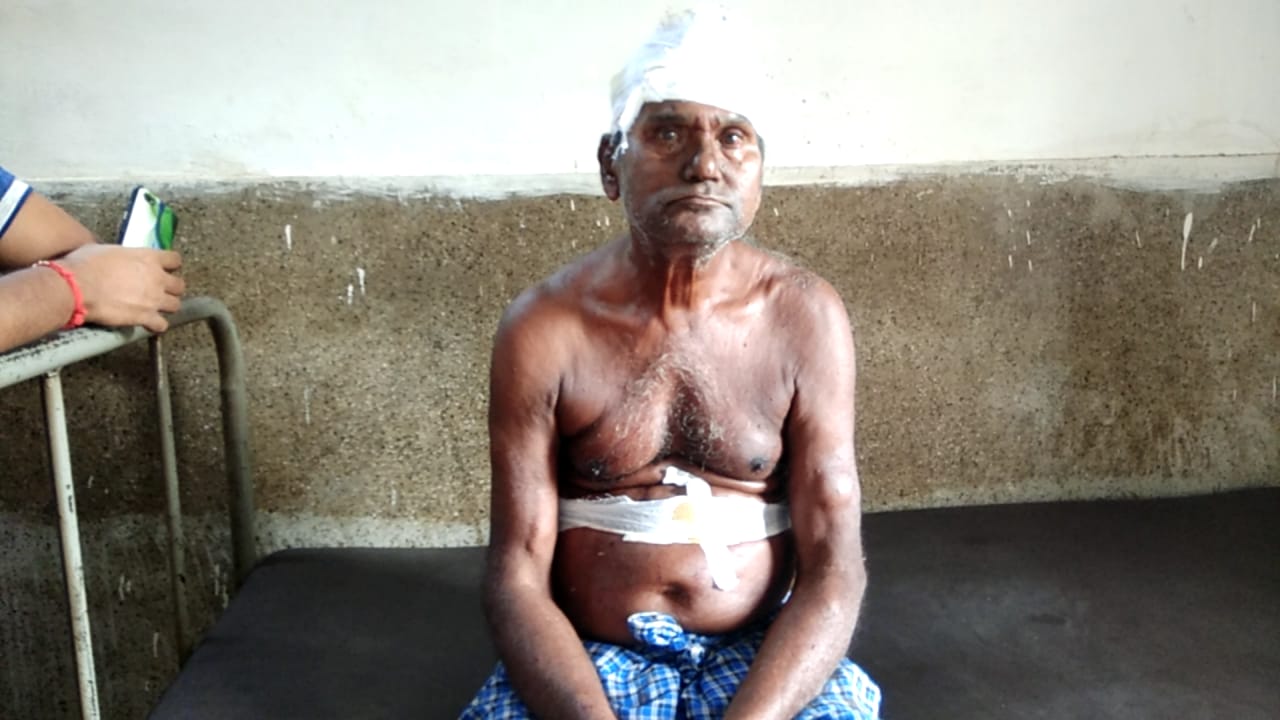 Kendrapara: Miscreants looted gold jewelries and cash from a house after reportedly launching a murderous attack on four members of a family leaving them critically injured here in the district late on Thursday night.

The incident created panic among the residents at Bharatpur village under Aul police limits, indicating deteriorating law and order situation in the coastal Odisha district.

The injured persons have been admitted to the SCB Medical College & Hospital in critical condition.

According to reports, the robbers barged into house of a resident namely Hadibandhu Shoo late yesterday night after snapping power connection of the house. They brutally attacked four members of the family – Hadibandhu, his wife, son and daughter-in-law, who were trying to obstruct them.

The miscreants looted gold ornaments and Rs 1 lakh cash and fled from the spot leaving the injured persons in a pool of blood.

Among the victims, condition of Hadibandhu’s wife’s is stated to be critical.

However, the exact number of miscreants committed the crime could not be ascertained as there was no power in the house.

“The miscreants first disconnected the power, barged into the house while we were sleeping. When my son woke up, they attacked him with sharp objects. They also hit me and my wife. Further, they thrashed my daughter-in-law injuring her head. As there was no power in the house, I am not able to specify number of miscreants involved in the incident. They robbed everything and fled,” said victim Hadibandhu.

On receiving information, the Aul police reached the house and initiated probe into the incident.

Meanwhile, the locals blocked the road connecting Cuttack and Chandbali demanding immediate arrest of the looters.