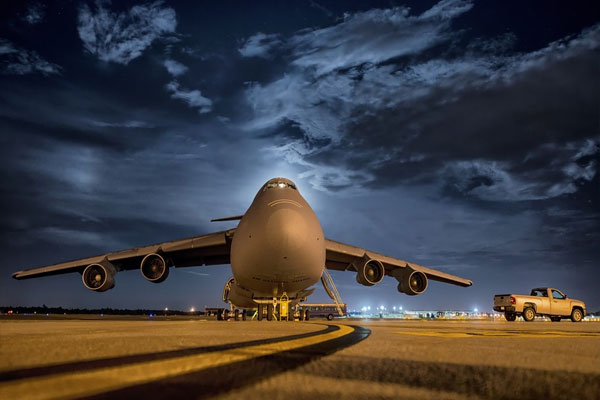 Chandikhole: An idol of Hindu deity allegedly stolen from Odisha around over a year back was recovered while being trafficked from New Delhi airport.

Sources said that the idol smugglers were planning to export the theft item in a cargo flight to overseas. Following seizure, the Ashtadhatu idol (idol made of eight metals) was sent to the Archeological Survey of India (ASI) for examination that revealed that the theft item is the idol of Maa Kotrakshi, the presiding deity of Darpangarh village in Jajpur district of Odisha. 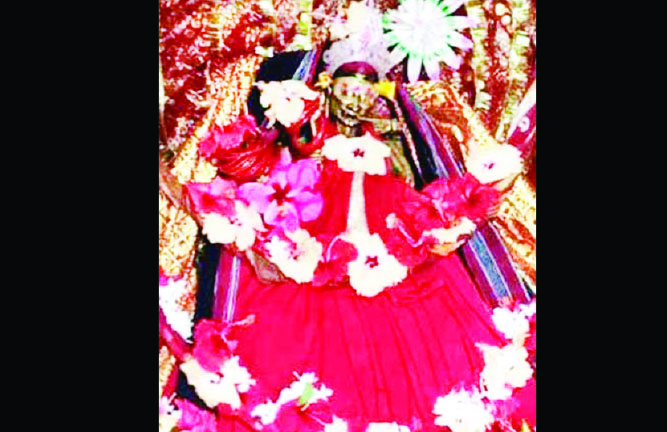 The matter came to fore after the ASI informed the Jajpur SP recently.

According to reports, some miscreants had stolen the idol of Maa Kotrakshi from the Darpangarh village late night on January 11, 2021. Next morning, the villagers had lodged a written complaint about theft with the Badachana Police in Jajpur district. The locals had also staged a dharna in front of the temple demanding speedy action in the case. However, the police had failed to nab the idol stealers. Around seven months after the incident, the villagers placed another idol of their presiding deity inside the temple for worship.