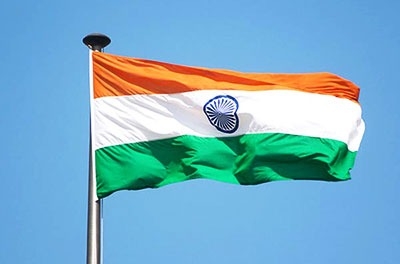 New York: The Federation of Indian Associations (FIA), one of the largest community organisations in the US, has announced its plans to unfurl the biggest tricolour at the iconic Times Square in New York City on August 15 to commemorate India’s 75th Independence Day.

The FIA announced that the 6 ft by 10 ft tricolour hoisted on a 25 feet pole will be unfurled on Sunday by the Consul General of India in New York, Randhir Jaiswal, reports the American Bazaar news outlet.

As part of the day-long celebrations to be organised by the FIA, the first India Day billboard at Times Square will also be displayed for 24 hours.

The event will conclude with a gala cruise on the Hudson River attended by top government officials, special guests and members of the Indian-American community.

An Independence Day message will also be displayed on the largest Jumbotron at Times Square for 24 hours, the FIA added.