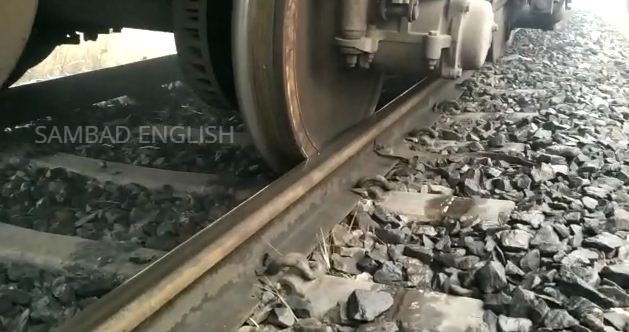 According to reports, the derailment took place around 7 am as the Super Fast express hit the guard van of a freight train due to low visibility amid dense fog. As many as five coaches of the train derailed while three others displaced from the track under the impact of the collision.

Chief Public Relations Officer of East Coast Railway (ECoR), J.P. Mishra said 20 passengers were injured in the incident while five were seriously injured and admitted to the SCB Medical College and Hospital in Cuttack.

R.D. Bajpai, Director Media, Railway Ministry, said the accident occurred due to poor visibility amid dense fog in the area. Following the accident, the traffic on the route has been hampered. Work of restoration of rail traffic has started, he said.

Buses were arranged for all remaining passengers to move to their destination, he added.