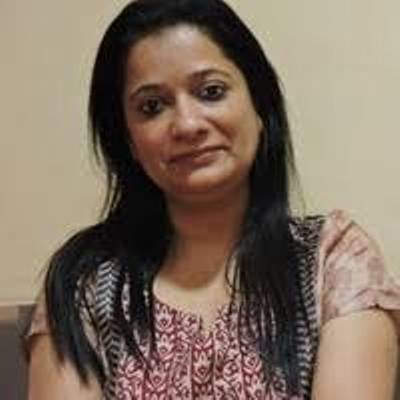 Bhubaneswar: An Assistant Professor of a city-based prominent private university had to lose her job for making a statement during a live television debate against India going to war with Pakistan over Pulwama terror attack.

Madhumita Ray, who was teaching Development Theory and Practice and Sociology at School of Rural Management of the Kalinga Institute of Industrial Technology (KIIT) was asked to quit within 24 hours two days after she appeared on a Kanak News show on February 18, along with retired Indian Army Colonel Purna Chandra Patnaik, speaking strongly against a war with Pakistan.

Speaking to Odisha Sun Times, Madhumita, who still stands by her version, said: “On February 20, I was ordered by the management to resign and leave the university within 24 hours. I did so on the next day.”

The university claimed that people have complained and termed her “anti-national” for not supporting the Indian Army. “I was summoned by the disciplinary committee of the university and told people were offended because of the things I had said against the army and against war, and that my views were not popular among the people.”

When asked whether she was given a warning over it, she replied “no”. “As I was a regular employee there and my contract says I can have a notice period of one month when it comes to quitting the job. But I was told that I had to leave within 24 hours and I submitted my resignation letter,” she added.

On being asked further whether she thinking of taking any legal action against the varsity authorities, Ray said that they are powerful people and I don’t want to pursue that matter. “I feel what I said is right and stand by my words. War is not at all a solution.”

She said she hasn’t received any threat calls or messages personally for her statements on the TV since the show.

Reiterating her version, Ray said India is not under military but democratic rule, there should be a sustained democratic dialogue on Kashmir headed by politicians and not the army to resolve the ongoing issue.

“If someone is being asked to resign from the job just because his or her views are not popular among the people then I think we are not living in a democracy,” a shocked Ray lamented.

Contacted, Sradhanjali Nayak, Director of Public Relations at KIIT said “she has resigned citing some personal reason as per the information received from HR of our institute!”

Meanwhile, the the  office of the KIIT Founder, Achyuta Samanta, issued an ‘advice note’ to the university’s faculty and staff, asking them not to make any comments on sensitive matters, especially before media without taking prior permission from  the university’s director of public relations.