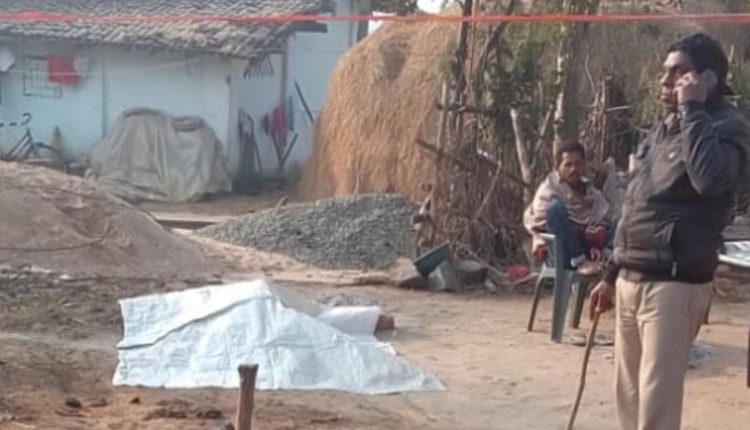 Bonai: A woman was allegedly hacked to death with an axe suspecting her to be involved in practising witchcraft in Tikiriposi village under Bonai police limits last evening. Also, a one-and-half-year-old child has been injured in the attack and is undergoing treatment at the Rourkela Government Hospital.

The deceased, identified as Bandini Oram (52) of Chikatanali village visited his daughter and son-in-law’s house in Tikiriposi yesterday. Bandini was sitting along with family members around fire near to her daughter’s house at around 8 pm during which the younger brother of her son-in-law Ratikanta Oram reached the spot.

Ratikanta suddenly went into the house and brought an axe. He then axed Bandini to death before anyone could comprehend what was happening. A child sitting near the spot was also injured critically in the attack.

A relative said Ratikanta was suspecting Bandini practising sorcery and holding her responsible for the ill health of his family members.

Following the incident, Ratikanta has been absconding. Police reached the spot after being informed and began probe into the matter.